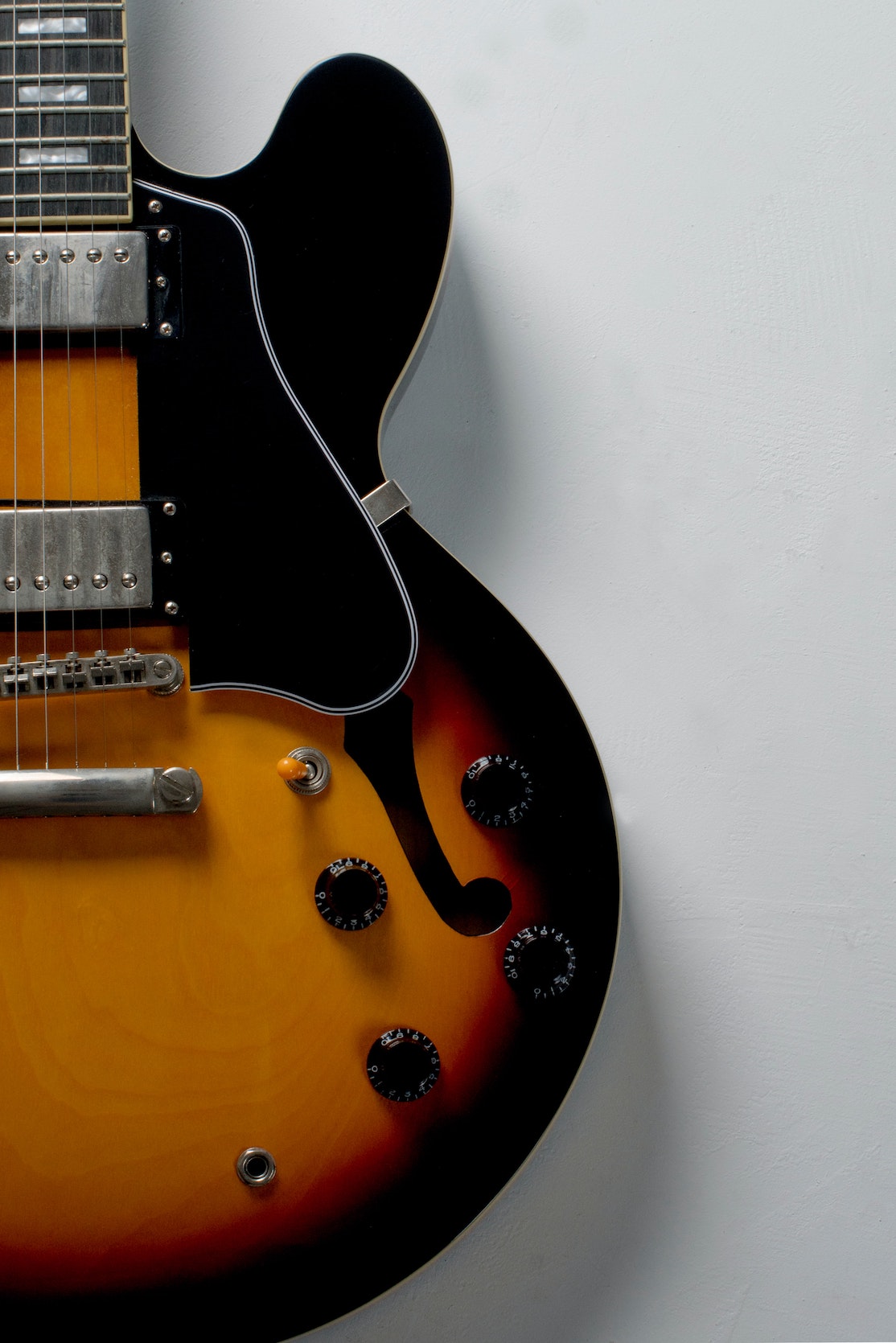 What if I told you you already know everything you need, to start playing jazz guitar now?

You already know how to play, so what’s holding you back

It’s a sad fact that jazz is often taught from a theory-first perspective. Use this scale on this chord and that mode on that chord and before you know it, you’ve completely zapped the life out of it.

Jazz theory is fascinating and used correctly it can really aid in your development as a player or composer. But when used as a teaching method or even worse, a playing method, it just gets in the way.

And it isn’t how any of the greats learned to play and it’s not how they play.

“Regardless of what you play, the biggest thing is keeping the feel going”

Wes Montgomery is generally considered one of the greatest jazz guitarists ever. But he was not a chop monster. Now, he was certainly no slouch–playing octaves like he did isn’t easy–but he didn’t spend a lot of time running scales at break-neck speed. What he had more than anything was groove. No one ever played with a better feel.

And that’s the key. A great player can play an extended solo on one note and be more interesting than a lesser player playing lots of different scales. It’s all about the groove.

But, groove and feel won’t happen if all you’re thinking about is scales and modes.

Unfortunately, I had to learn this the hard way. I have to admit to being one who learned theory first and used it to learn to play. It’s served me pretty well, I could play a decent solo over any changes. And most people in the audience wouldn’t really know the difference.

But the people who really know music did. And so did I.

So, I ended up taking a long journey to get back to where I started, playing by mostly by ear.

I’ve been working on a method to help rock and blues players learn to play jazz with the same feel as when they play rock. The key is not overloading you with scales and theory and letting your ears guide you. You’ll start with scales and chords that are already familiar and work on developing your feel and sound first.

Critics will say you’re just playing pentatonic licks and they’re right. That’s what you should be playing when you are starting to play jazz. Then as your ear develops you start adding notes until it’s not so pentatonic anymore.